No one can argue BS&T invented a new style of music. 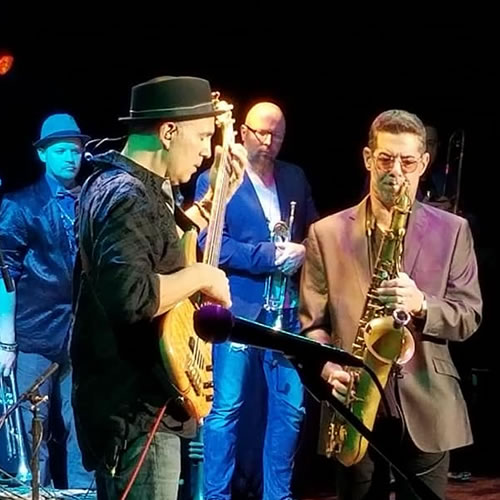 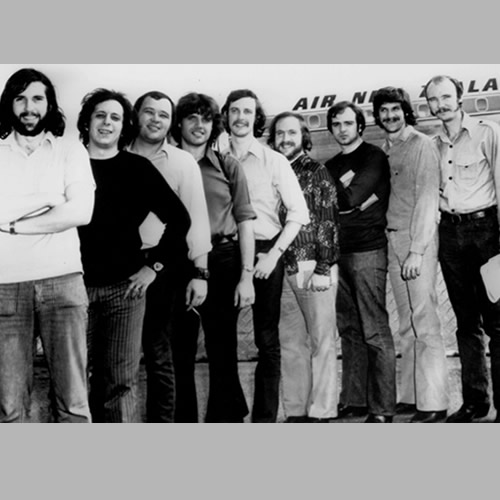 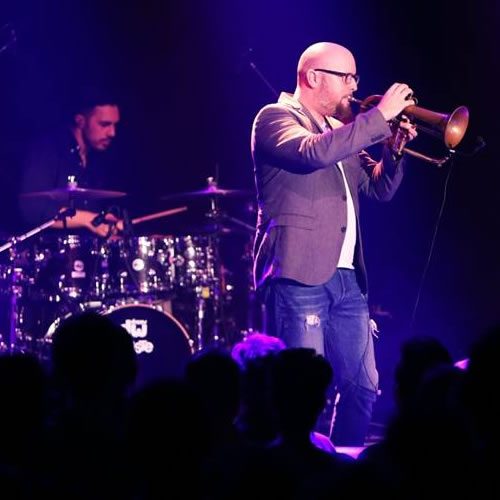 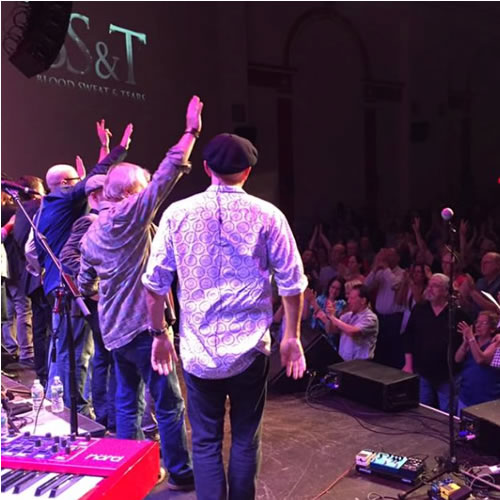 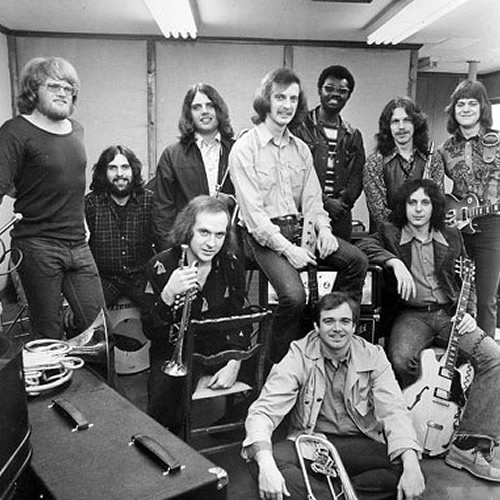 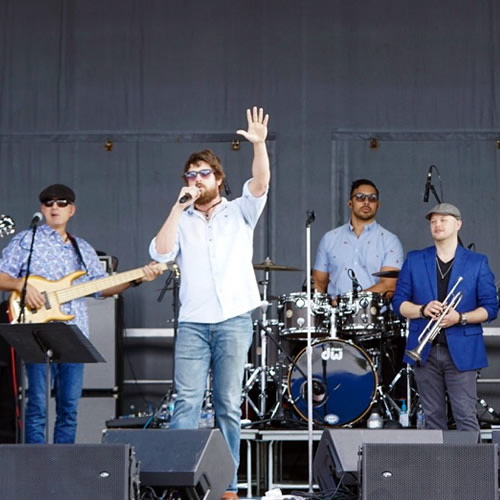 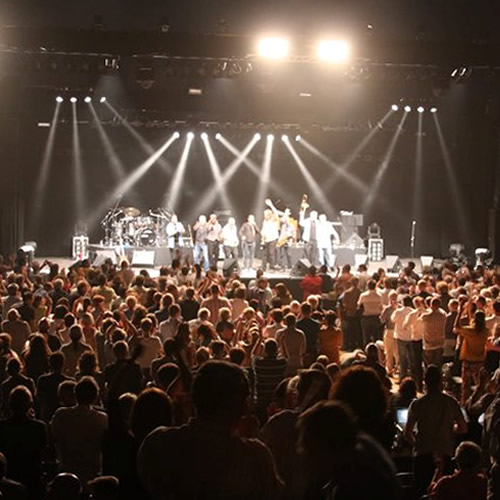 Blood, Sweat & Tears is not the first band to ever use a horn section, but they are the first to fuse it with rock, jazz, and some blues thrown in for good measure.

From the first ensemble in the late sixties practicing in a loft on Bleeker Street in New York’s Greenwich Village and having crowds clapping on the street below between songs, founding member and drummer Bobby Colomby knew they were on the right course. Since then, the band has never stopped touring for over 50 years.

The first Blood, Sweat & Tears album, “Child is Father to the Man”, was released to little fan fair. After band member changes and replacing a lead singer, the second album self-named “Blood Sweat & Tears” was a success, rising to the top of the charts for 7 weeks and yielding 3 top 5 singles. The album received the Grammy Award for “Album of the Year” in 1970 beating out the Beatles’ “Abby Road”. That album went on to earn quadruple Platinum status with sales well over 4 million units.

Blood Sweat & Tears went on to receive 10 Grammy nominations and won 3. Other prestigious awards and recognitions include: The Playboy Jazz & Pop award, the “Blood, Sweat & Tears” 1969 album induction into the Grammy Hall of Fame in 2002, and in 2008 they were recognized as an Honorary Ambassador of Peace Republic of Korea.

Blood Sweat & Tears performed on Sunday August 17, 1969 at Woodstock same day as Jimi Hendrix among other great bands. And 50 years later at Bethel Woods,NY the site of Woodstock 2019.

Blood Sweat & Tears has had many configurations over its 50 plus years of touring but one thing for sure is that the music is timeless, and fans are never disappointed. Blood Sweat & Tears takes young musicians and prepares them for life in the music industry. We are proud of the fact that over the past 50 years the majority of musicians that have passed through BS&T have gone on to fame as Players , Producers, Arrangers and solo performers more than any other band on the planet.

BS&T still headlines jazz festivals all over the world. BS&T only performs about 60 shows a year so it’s a rare treat to see them live.

Bobby Colomby found our latest Vocalist Keith Paluso you may remember Keith from 2018 season of “The Voice” Critics say Keith is the best singer since David Clayton-Thomas.

Bobby’s other find is Dylan Elise Bobby found Dylan on Youtube and flew him from New Zealand to join the band.

The band members are always looking to inspire the next generation of musicians so don’t be shy walk up and talk to them.