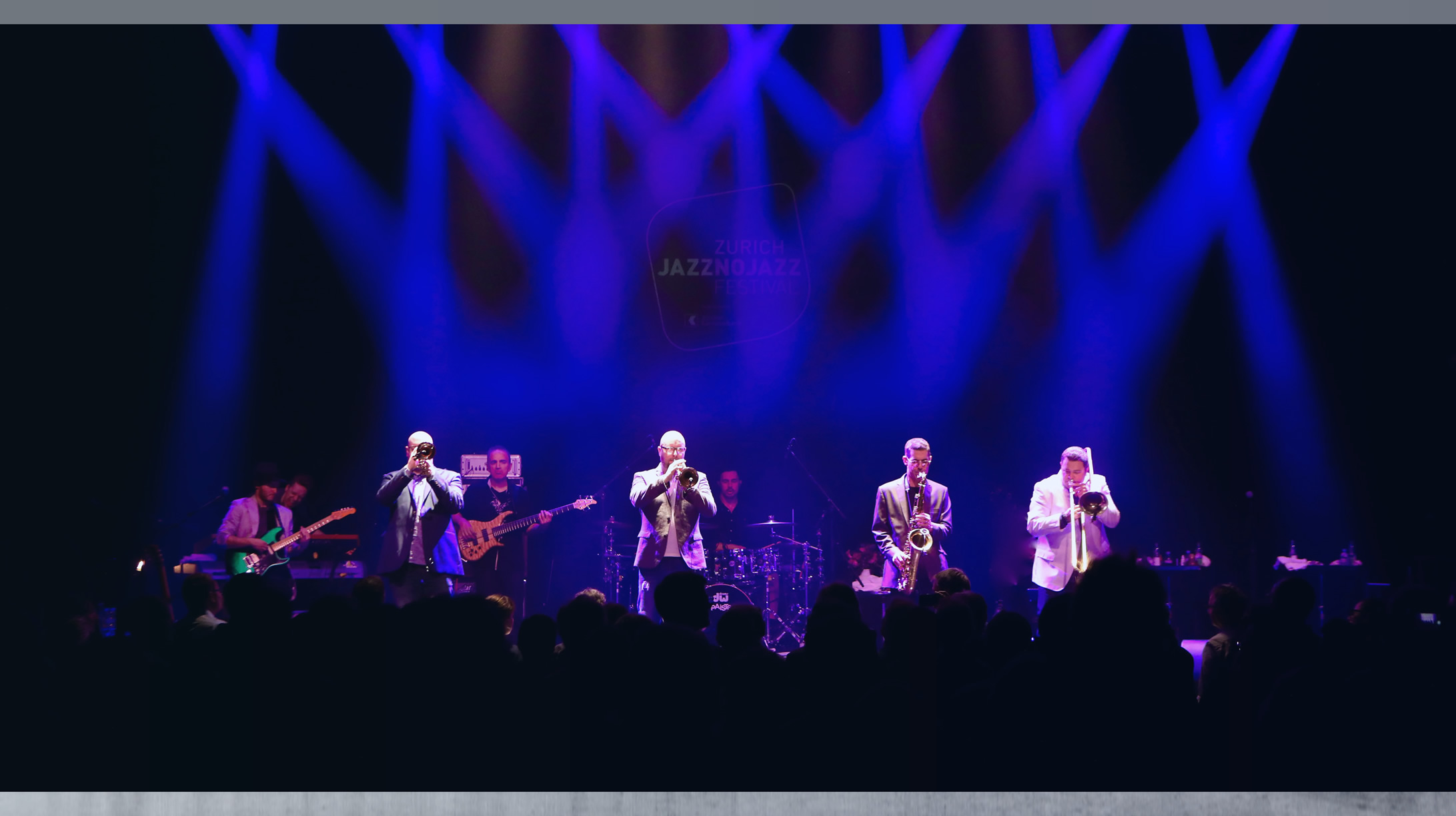 New Documentary Asks ‘What The Hell Happened to Blood, Sweat and Tears?’

For a brief moment in time, Blood, Sweat & Tears were one of the biggest rock bands in America, scoring giant hits like “You’ve Made Me So Very Happy” and “Spinning Wheel,” winning a Grammy for Album of the Year — despite facing off against the Beatles’ Abbey Road — and playing a triumphant set at Woodstock.

But at the pinnacle of their fame in 1970, they went on a State Department-sponsored tour of the Iron Curtain nations Poland, Romania, and Yugoslavia. Thanks to the ongoing Vietnam War, it was a time of maximum distrust in government and the tour sparked a huge fan backlash. They were never able to regain the lost momentum and their fortunes rapidly waned throughout the Seventies.

The upcoming documentary What The Hell Happened to Blood, Sweat & Tears? will finally tell the band’s complete story, using 65 hours of unseen footage shot on the band’s infamous Iron Curtain tour, which was much more complicated than most fans understood at the time.

‘What the Hell Happened to Blood, Sweat & Tears’? A New Documentary Will Have Answers: Exclusive | Billboard

What The Hell Happened to Blood, Sweat & Tears?

Producers are looking for photos and memorabilia of the band from 1968 through 1971. To submit, please visit bloodsweatandtearsdoc.com

Click Here to read NotesFrom The Director "Of What The Hell Happened To Blood, Sweat & Tears"

August 2021: Directing, writing, and producing a documentary are, in equal measure, exasperating and exhilarating, stressful and stimulating, irritating and inspiring. But perhaps the most enjoyable part of being a filmmaker is the “treasure hunting.” What this entails is not unlike the forensic research done in detective shows such as CSI and LAW AND ORDER.

With the help of many people, including members of BS&T, the film’s creative team has accumulated an extraordinary collection of rare and unusual film, video, photos, slides, recordings, private travel journals, government documents and behind-the-scenes information with which to tell this remarkable and compelling story. Our rough cut editing process has just begun and I’m really excited about what this documentary will be when finished.

At the heart of our film is footage shot by the documentary film crew that accompanied Blood Sweat & Tears on its groundbreaking tour behind the Iron Curtain in the summer of 1970. Multiple sources confirmed that 65 hours of film were shot during the 26-day journey through Yugoslavia, Romania and Poland. The original intention for that footage was to make a 2-hour film for exhibition in movie theaters, but somewhere along the way that idea was abandoned. A 53-minute program was ultimately completed, intended to be syndicated to television stations around the world. Curiously, that version was never officially released. A poor quality copy had been posted on YouTube, but we managed to find pristine prints buried in a storage facility here in Los Angeles last June.

That’s a big one in the “found” column, to be sure, but what remains “lost” are the 65 hours of rough footage. And, finding that footage has become an obsession with me.

The primary challenge of this treasure hunt is the passage of time. A lot can happen in 50 years. The production company and post production house both closed in 1970/71. We’ve chased down leads through subsequent owners, archives and storage units, to no avail. Was it destroyed, knowingly or unknowingly? Might it have been discovered in a dumpster by an unknown collector who’s kept its existence a secret ever since? Or is the footage sitting in the far corner of some storage facility, mis-filed, mis-labeled, and/or unclaimed?

Like any good detective, I’m not giving up on this case. New leads are being generated and followed. In the coming months I’ll keep you posted on this and other progress made with the documentary and the exasperating and exhilarating treasure hunt.

What The Hell Happened To Blood, Sweat & Tears

Go to Top
Secured By miniOrange